For questions regarding the programs, email info@theguidedsoul.com 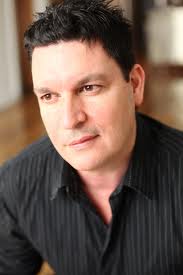 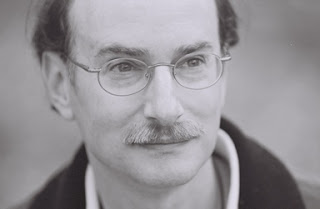 "In the book Debating Psychic Experience, "moderate skeptic" Chris French repeats a skeptical fallacy common among professional "skeptics", namely: that the Milton/Wiseman 1999 study failed to replicate Bem and Honorton's 1994 meta-analysis. In his own words: "Although Bem and Honorton’s (1994) original meta-analysis of 11 ganzfeld studies appeared to provide strong evidence of a replicable anomalous cognition effect, Milton and Wiseman’s analysis did not (although it should be noted that some commentators have argued that this is because many of the more recent studies were process-oriented rather than proof-oriented; Bem, Palmer, & Broughton, 2001; Storm, 2000; Storm & Ertel, 2001)." 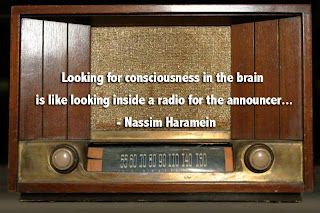 Interview with Julia Assante, Author of The Last Frontier: Exploring the Afterlife and Transforming our Fear of Death. 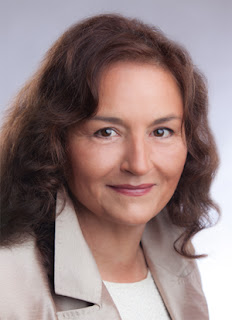 "It’s quite possible that when we hear or read about communication with the dead, our first reaction is that of skepticism or outright contempt. But have we stopped to ponder on how and why do we have such preconceptions? What would happen if we opened our minds and embraced such a possibility as a real and accessible phenomenon for anyone to experience?"

The War on Consciousness: Graham Hancock at TEDxWhitechapel (Posted 03/02/13)

"Once regarded as meaningless hallucinations, near-death experiences (NDEs) have become the subject of serious study by medical and various other researchers in recent years."

From an interview at the 2009 Science and Nonduality conference, Peter Russell answers the question "Is there such thing as 'Enlightenment'?"

I’ll answer this from my own experience. Basically, since all is consciousness, there is no “physical body”. There never was, it’s all virtual. So there’s nothing to “separate” from. And since there’s no physical body, there’s nothing “internal” with which you project into. You ARE consciousness, so it’s not so much that you have to get out of your body in order to project… it’s that you need to focus away from what you’re experiencing (this physical) and open yourself to something that isn’t this physical. It’s like a wave, individual among the body of water it is born from. Each of us are a wave OF (not in) the ocean. A wave can’t separate from the ocean, anymore than you can separate from this body of consciousness that we’re all apart of.

Does that make any sense or have I confused the matter more?"

"As an increasing number of academics acknowledge the findings erupting from psi research, quantum mechanics and many other areas of science, thinkers are coalescing on a new description of reality."


Upcoming workshop on the weekend of March 1st to 3rd in Victoria, BC with Paul Elder, author of the acclaimed book, Eyes of an Angel.

THE ILLUSION OF REALITY

'The greatest criticism Out-Of-Body travellers face from skeptics is the fact that they are unable to supply proof of their OBE excursions, for example by reading messages out of sight from physical view or information from remote locations. The reason for this becomes obvious if we look at the diagram 1 of the sea shell. The shell represents the physical body and the seabed the physical world. The air bubble represents the projected subtle energy body and the area above the sea the higher dimensional counter part. As the OBE body is composed of the energy of the higher dimension its natural attraction is towards it and it passes very quickly from one dimension to the next, like an air bubble would find the quickest way to the surface and into the air.' Read More Here: Multidimensional Man

MY ASTRAL PROJECTION TRUTH
What is Astral Projection, and How to do it


From author Ryan Tasker, this third version of his complimentary e-book, initially titled 'Phasing Primer', provides an excellent alternative to the plethora of techniques for those attempting projection/phasing exploration. If you're one of those who has become disillusioned with the stress of 'which one will work for me', I highly recommend having a read through this informative and helpful, guide book - it will not only simplify the process, but will put things in a much clearer perspective as you move forward in your quest in experiencing the larger reality.


"It was quite obvious from the Blink Environment perspective that it takes specific skill on the part of consciousness to operate effectively in the physical vibrations that we occupy, and not every consciousness has developed itself in that direction. That it isn’t exactly easy from an energy standpoint seems to be, conversely and paradoxically, one reason why it can be difficult to remember who we are as Whole Selves while we’re within the physical. But the point is this: all of us are sharing a unique experience that takes real and amazing skill. We have absolutely no idea how amazing and totally cool we are, really, each of us, and how totally amazing and cool it is that we can maintain a physical body and comprehend experience from within time and space as we do.

This was part of the reason that I received admiration from the Gathering. What seemed quite elementary to me, being familiar with operating within a physical reality, was acknowledged as requiring a high degree of specialized skill from the perspective of those personalities at the Gathering."

Excerpt Borrowed From:  Natalie Sudman - Application of Impossible Things - My Near Death Experience in Iraq

Dr Rory Mac Sweeney: Wake Up In Your Dreams

Discussing the Nature of Consciousness 1 of 3

Discussing the Nature of Consciousness 2 of 3

Discussing the Nature of Consciousness 3 of 3

NEAR DEATH EXPERIENCE OF A NEUROSCIENTIST

Soul Retrieval: Is It All Good?

"The question is this:

How does the idea of soul retrieval stand in relation to “all is well”? If souls can be “lost” or “stuck” then … well, all is not necessarily well. If all is well, then what are we doing when we “retrieve” souls who appear to be stuck or lost?

The use or understanding of the term “soul retrieval” is based on perspective. From the perspective of the physical conscious mind, from within the movie, the term is appropriate. Yet from the perspective of All That Is, the oneness that we are, a “lost” soul would appear as just another role being played, an exploration underway. The “lost” soul’s experience, that is, the role or exploration that they are experiencing, is real in that they are immersed in it, just as one would immerse oneself in a movie while it is being played on the screen. Just as you feel the earth reality is real, acting according to the environment that you exist (are focused) within."

Thank you for sharing your creative and blooming journey of soul! love to you always, K

Thank you back, Anon! Always nice to receive
positive feedback, such as yours - here's
wishing you a beautiful day! Cheers ~ 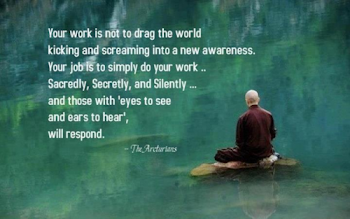 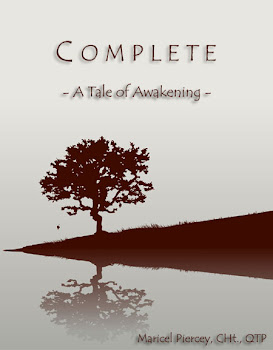 Maricel Piercey
Neurotically dedicated to the exploration and research of the larger reality system (all things seen and unseen, including, but not limited to, Consciousness, OBEs, NDEs, alternate levels of awareness, etc., etc., ad finitum). And oh yes, lest I forget, a sometimes writer (should my muse come-a-knockin'), holistic therapist, and (much to my surprise!) strong abilities as an energy healer - just a few of my roles in the game this time 'round - too hilarious, but oh so fun ...mostly!

"I am a spiritual being. Because I am a spiritual being, I am able to perceive beyond all boundaries of time and space. My consciousness is ever present with all that is, with all that ever was, and with all that ever will be. It is my nature, as a human, to be able to perceive, and thus to know, all that there is to know. Everywhere, at all times, I seek to learn, and thus to evolve. To further my own personal growth, and to assist others in their growth, I direct my attention to a chosen point of existence. I observe what is there. I study it carefully. I record what I find." Quote

"Ultimately, it's not what happens "out there" that upsets you, it's what happens in your mind." Eckhart Tolle

"Always go with the choice that scares you the most, because that’s the one that is going to require the most from you.""Our deepest fear is not that we are inadequate, but that we are powerful beyond measure. It is our light, not our darkness, that most frightens us. Your playing small does not serve the world; there is nothing enlightened about shrinking yourself so that others will not feel insecure about you." Quote

A Message For Humanity's Highest Potential